Martha Stewart & Marley Spoon: Delicious Meals For Everyone in 2022 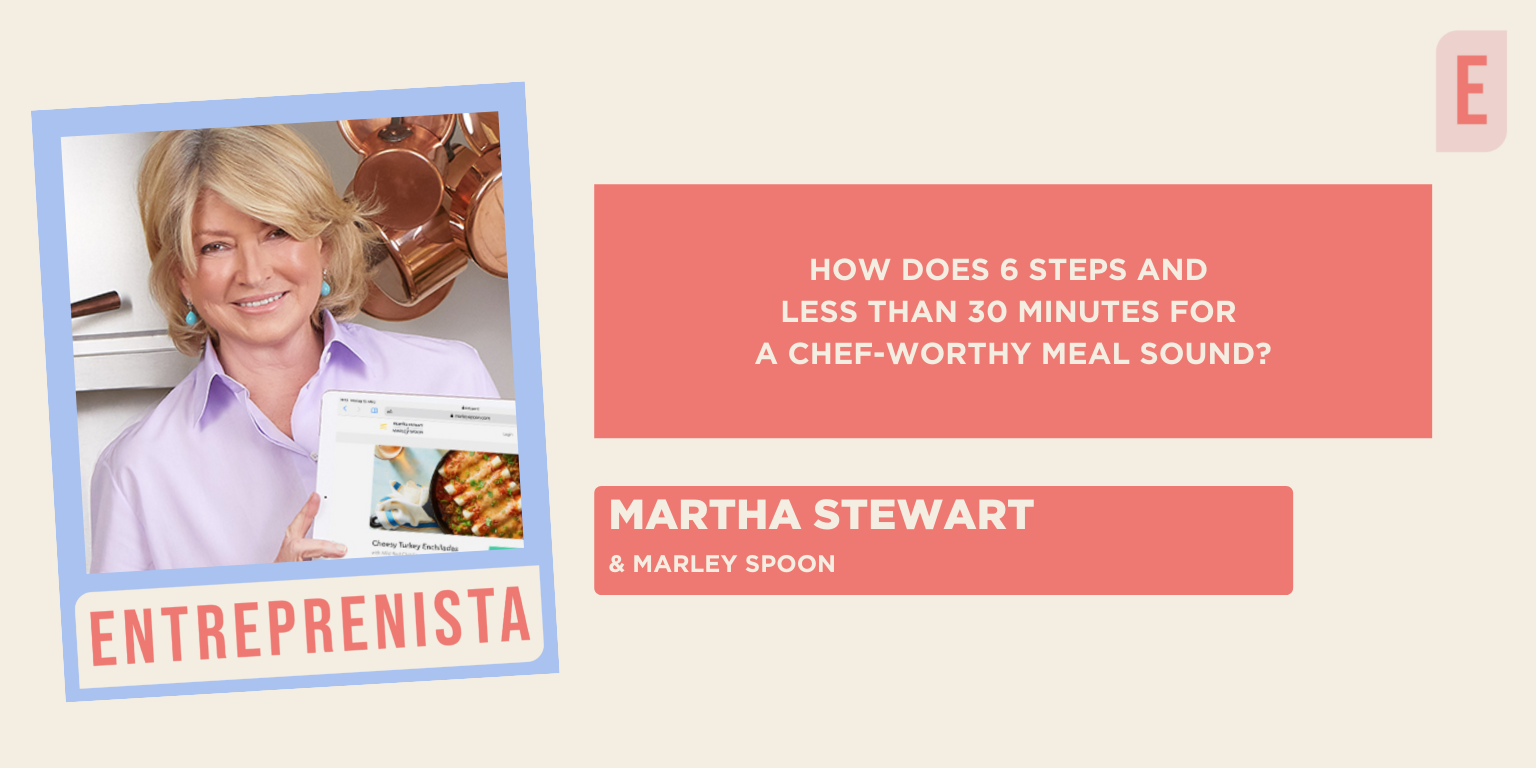 In Partnership with Marley Spoon.

Cuisine varies by culture, but no matter how societies segment and define themselves, certain foods show up in households across the globe — only differing in their forms. Some of a culture’s time-honored meals are created by its culinary icons.  Among America’s culinary icons, Martha Stewart is, without question, its most trusted.

Here’s how it works. Each week, customers select Martha Stewart & Marley Spoon meals from 40 Martha-approved menu items that offer something for all tastes and dietary needs. Recently, the company asked me to try their meals out, and after cooking just one of the recipes I received, I knew two things: First, that despite varying food preferences, I could serve Martha’s dishes to anyone within my diverse group of friends and family, from single parents and elderly couples to Gen Z-ers and millennials like me, and they would be happy; Second, that preparing and organizing breakfast, lunch, dinner, and even dessert never had to be a hassle again.

In my home, there are two dinner staples: tacos and filet mignon. Thus, choosing Martha Stewart & Marley Spoon meals that aligned was not a problem. There’s a broad range of choices and food types on each of Martha’s weekly menus. Martha Stewart & Marley Spoon surveyed our tastes and suggested chicken tacos with tomatillo pico de gallo & crema, as well as chimichurri steak with couscous-snap pea salad. These choices proved to be perfect.

Martha also didn’t disappoint when it came to flavor and ease of cooking. I’m a college-aged student whose cooking specialties include smoothies, eggs, sandwiches, and pasta. Despite my lack of experience in the kitchen, Martha Stewart & Marley Spoon made me feel like an expert chef. Don’t get me wrong: the recipes weren’t basic. In fact, the flavors tasted like something I’d get in a restaurant (and they looked as beautiful on the plate as they did in their photos). But the instructions were so clear and precise that it was easy to follow along.

The best part about it is that I know it’s only up from here, and that notion applies to anyone who decides to try Martha Stewart & Marley Spoon. Take a look for yourself:

In less than an hour on both of the nights that I cooked with Martha, I made healthy, fresh, and wholesome meals that satisfied everyone at my table. No, it was not simply just a matter of beginner’s luck. It was Martha Stewart & Marley Spoon’s mastery of delicious home-cooked meals.

As we return to post-COVID normalcy, the cooking landscape is shifting. In-person work, parties, and other social gatherings are reemerging, which is exciting, but depending on your situation, might make getting high-quality home-cooked meals on the table harder – unless, of course, you cook with Martha Stewart & Marley Spoon. If this sounds like a rave review, it is. For me, it made tasty meals happen with no stress, and in my opinion, you can’t put a price on that.

Special Offer! Martha Stewart & Marley Spoon is extending a special offer to our readers! Follow this link to get $120 off your delicious dinners (from as little as $1.99 per portion)! 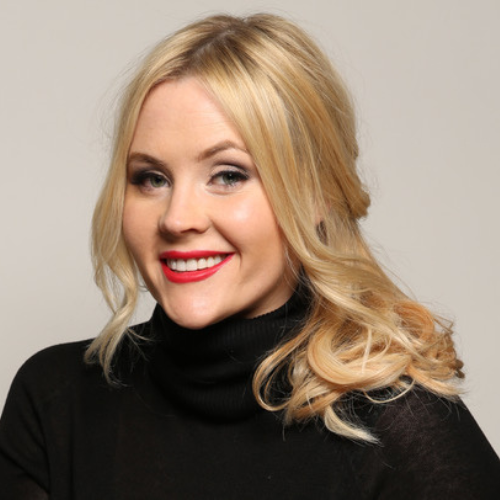 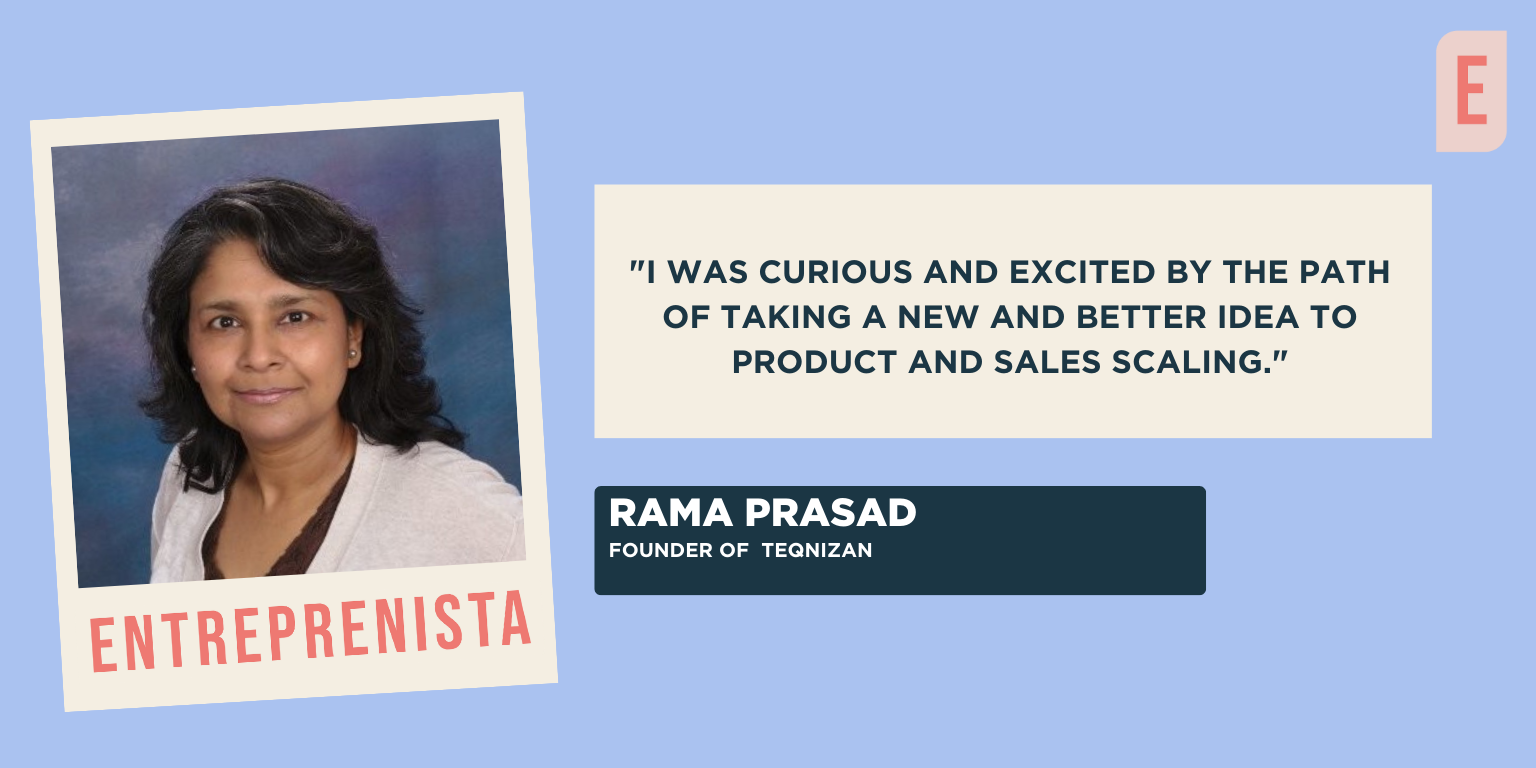 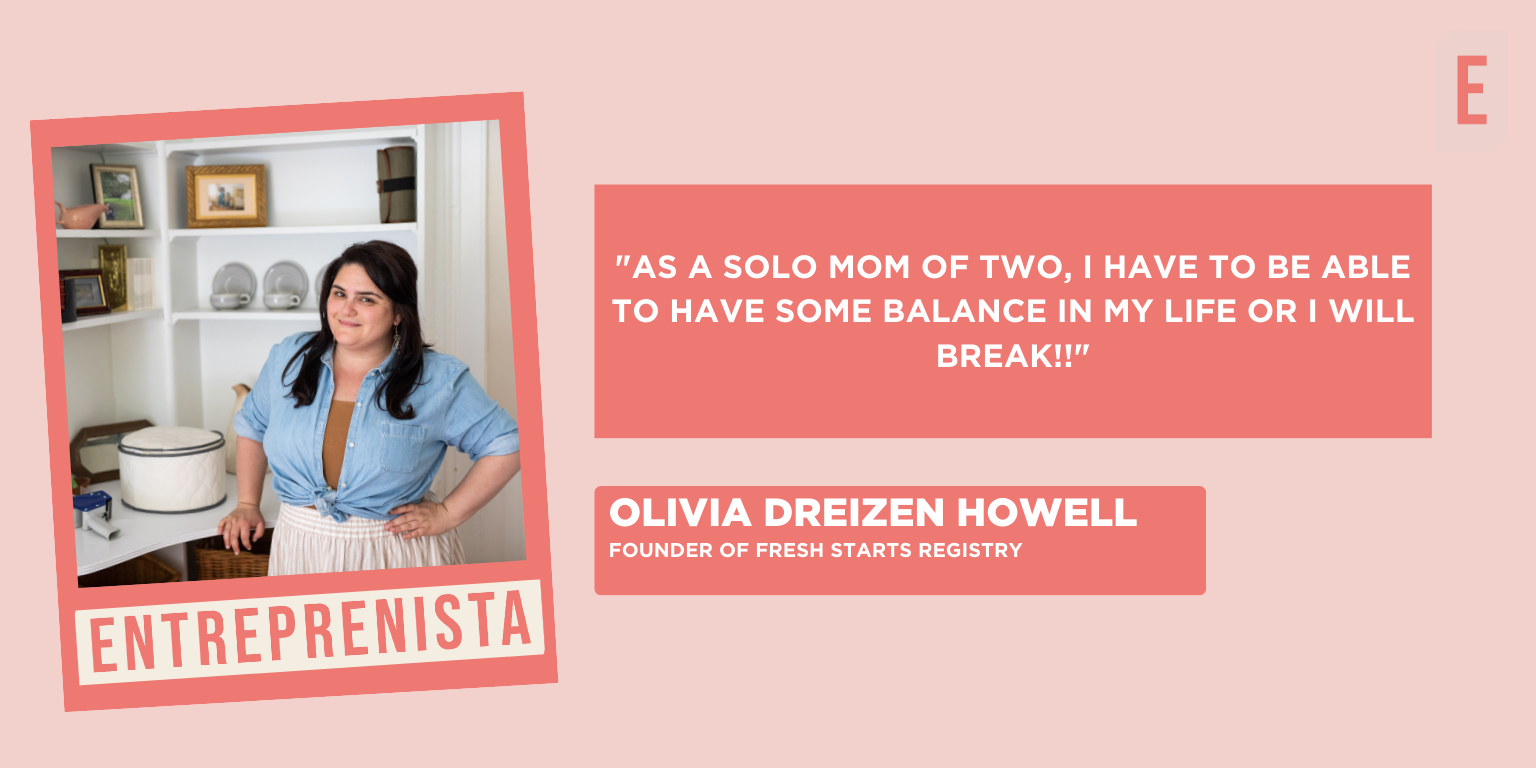 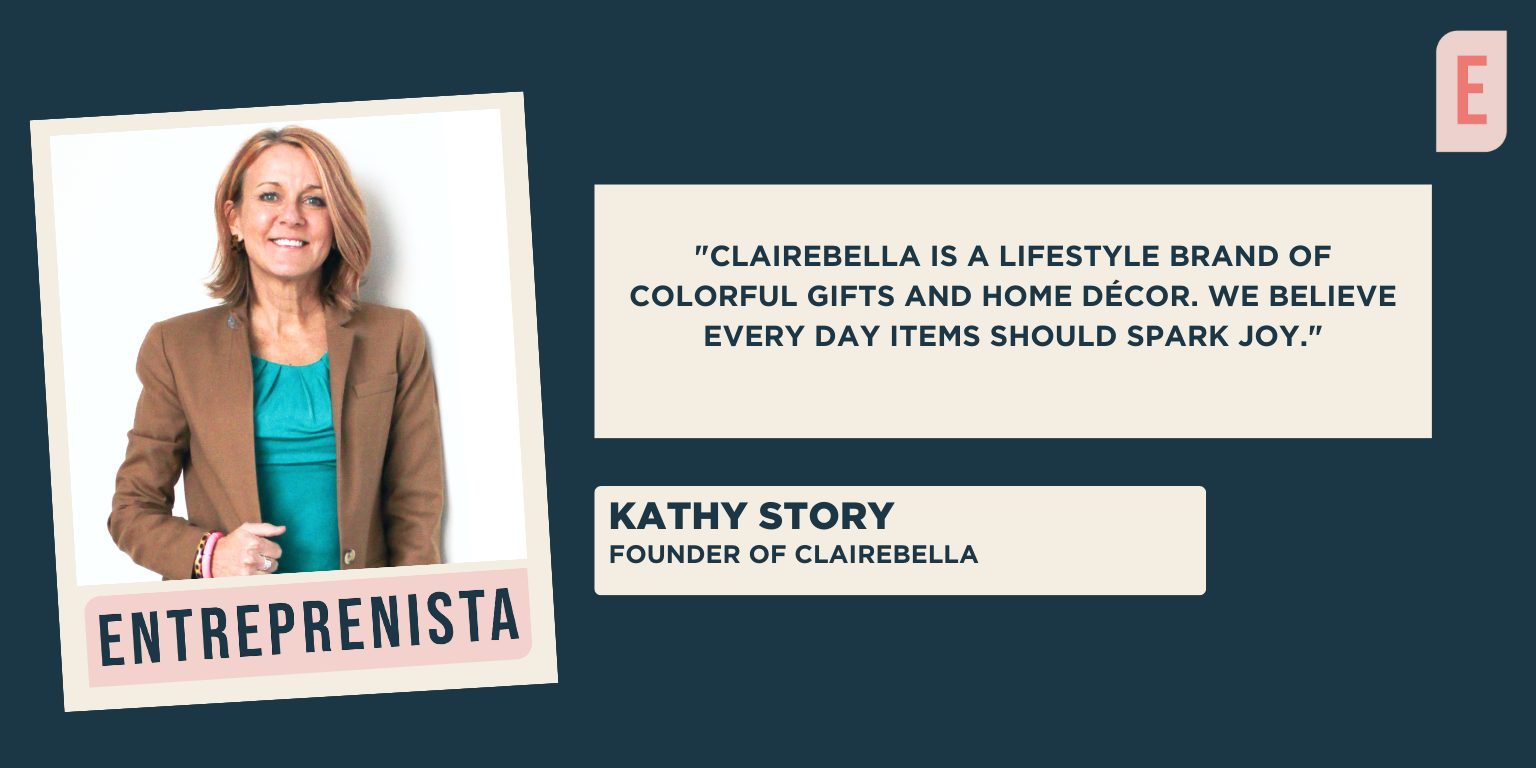 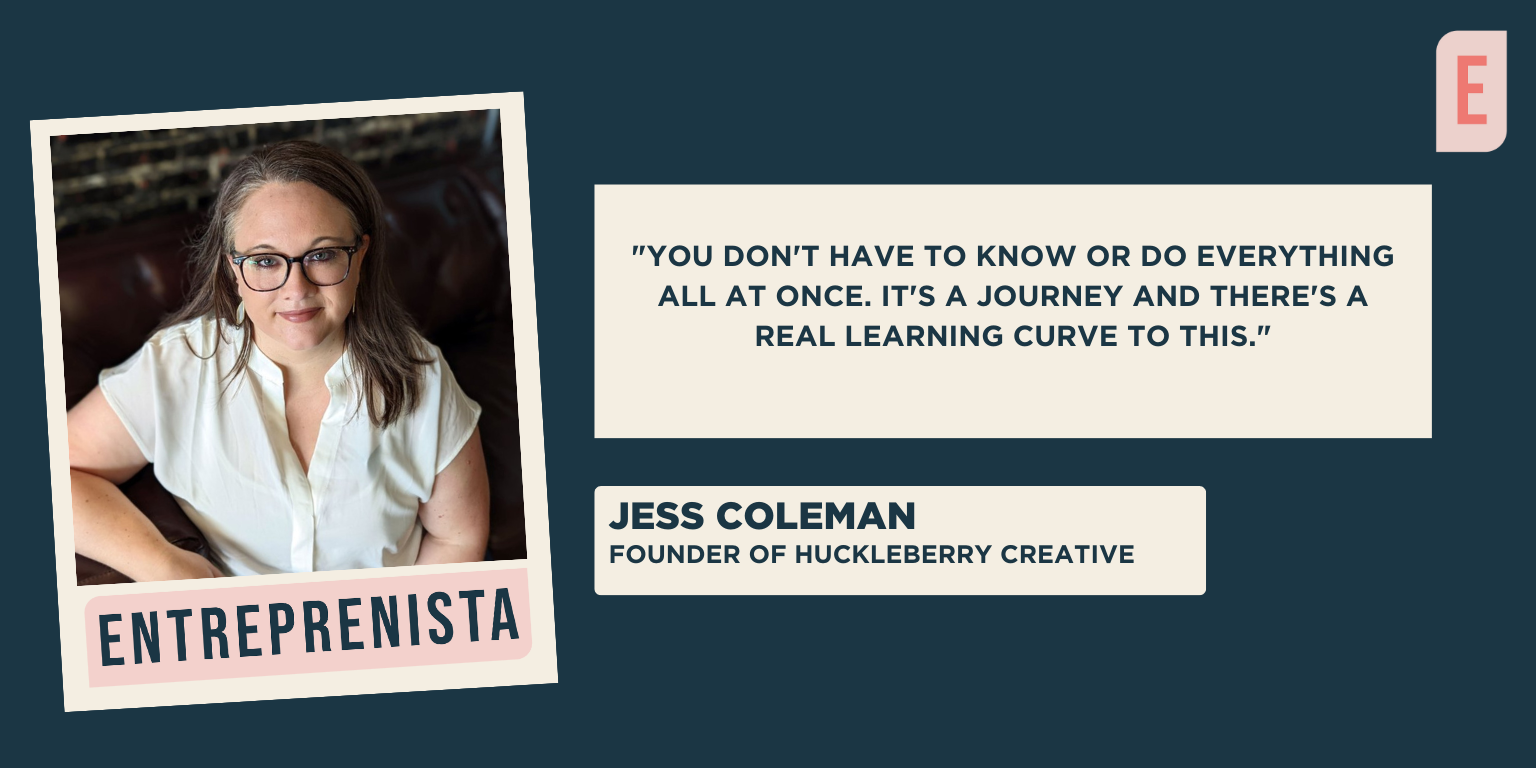 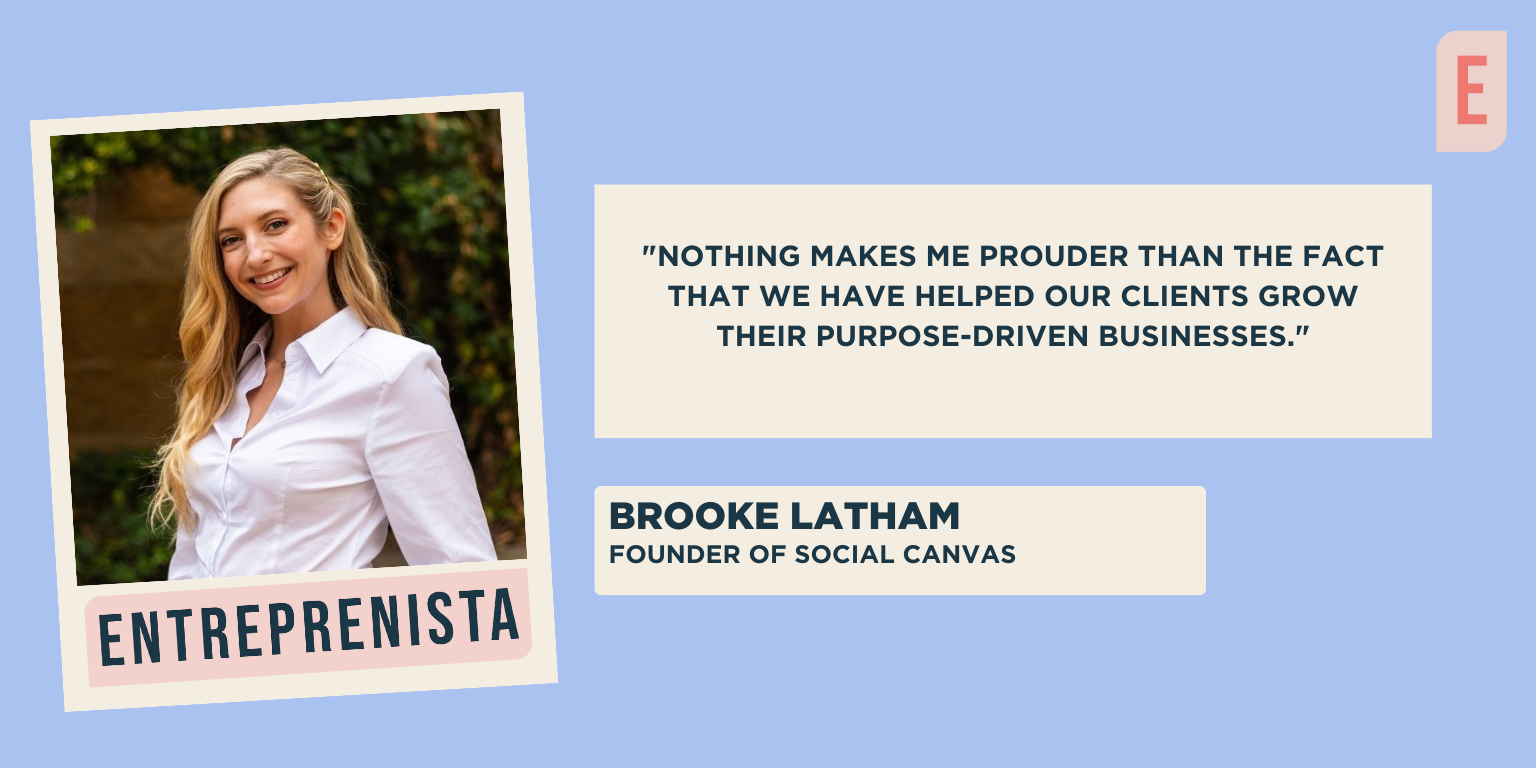 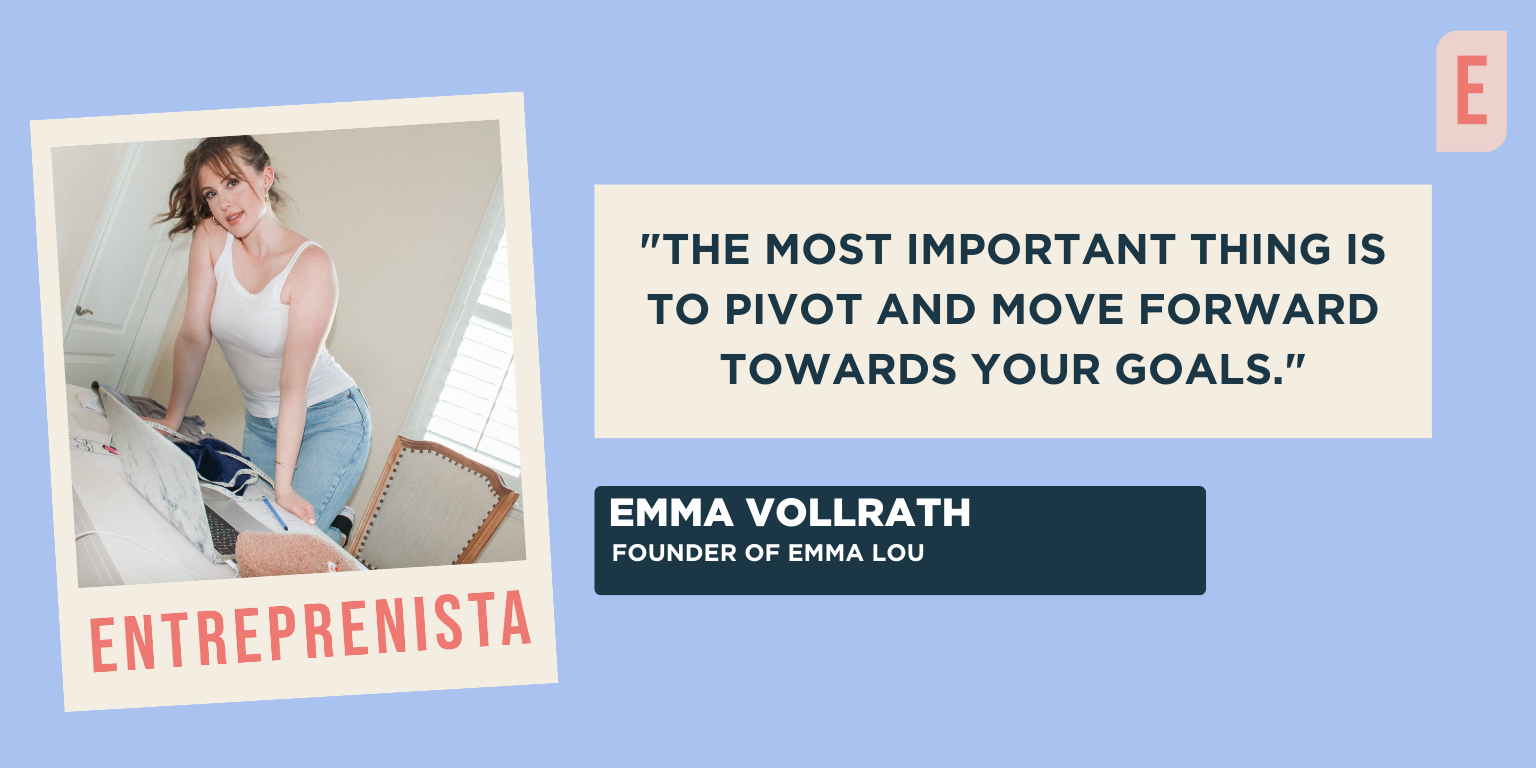 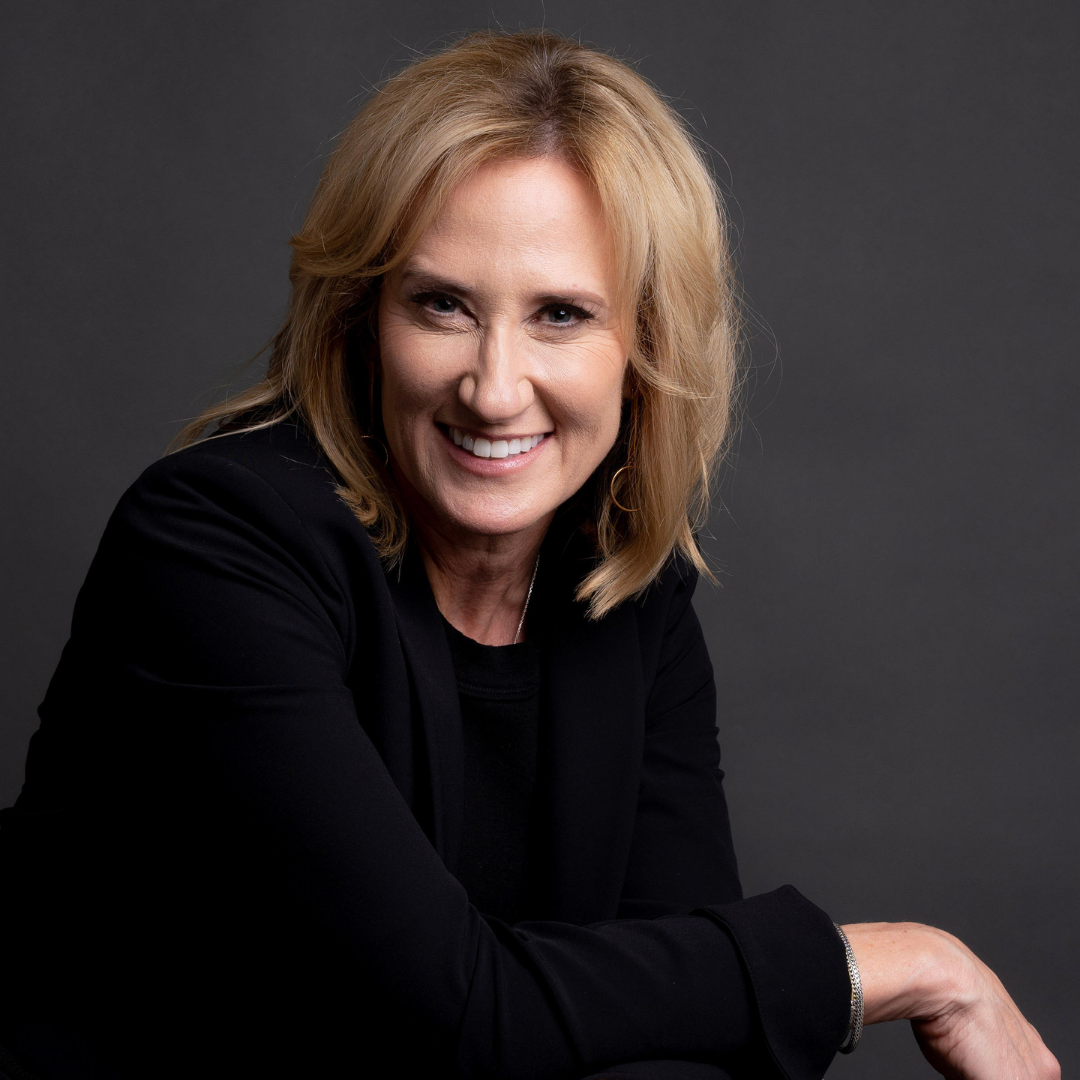 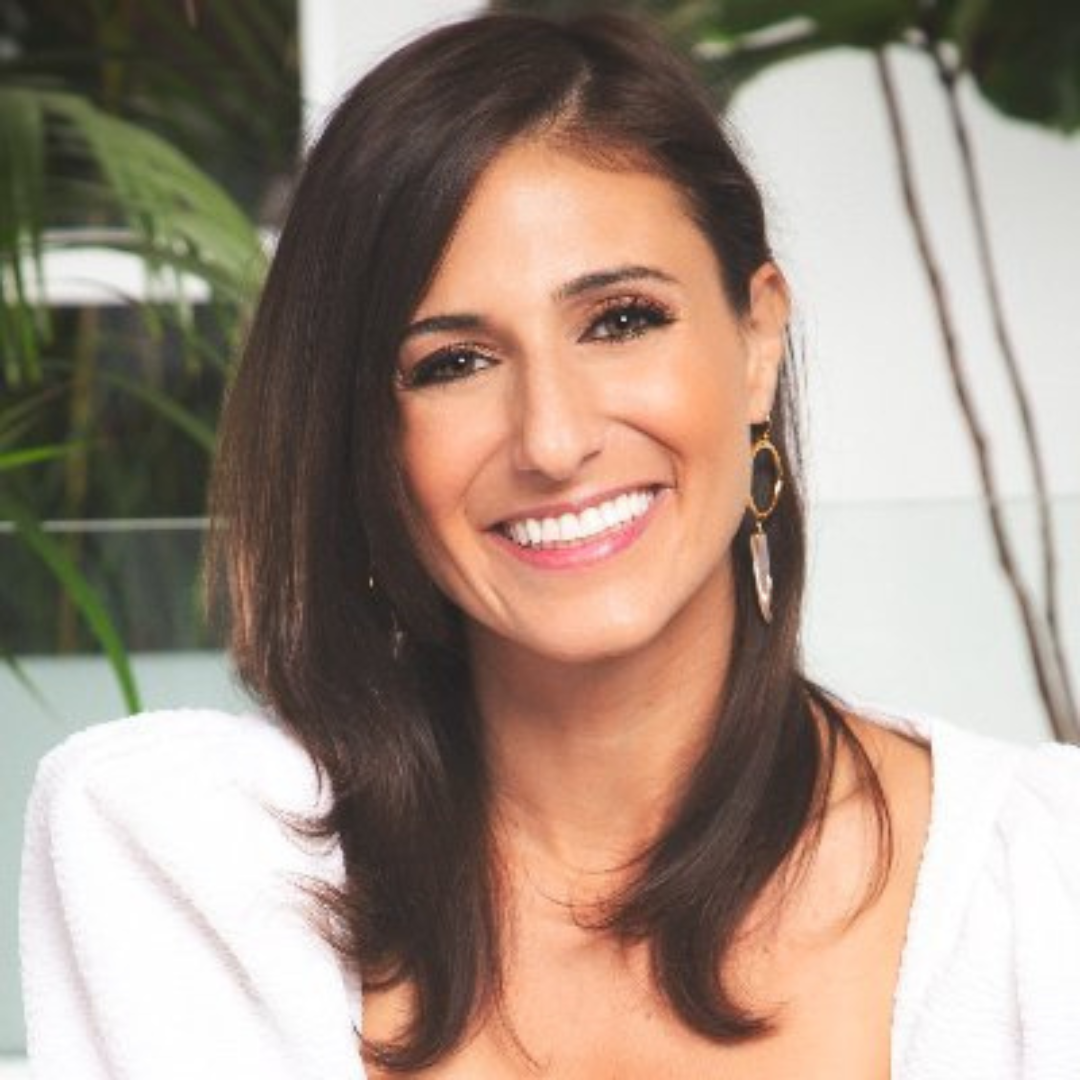 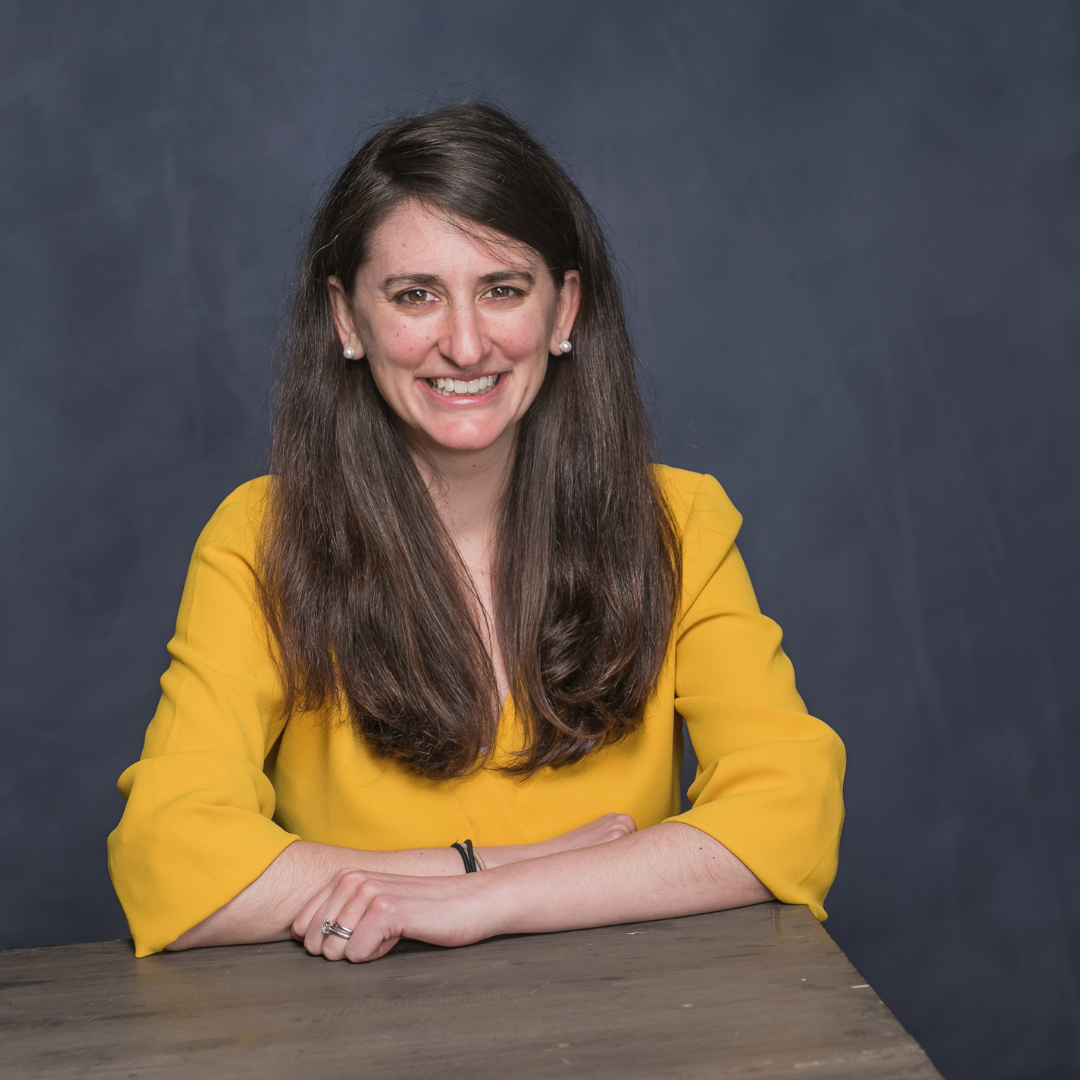 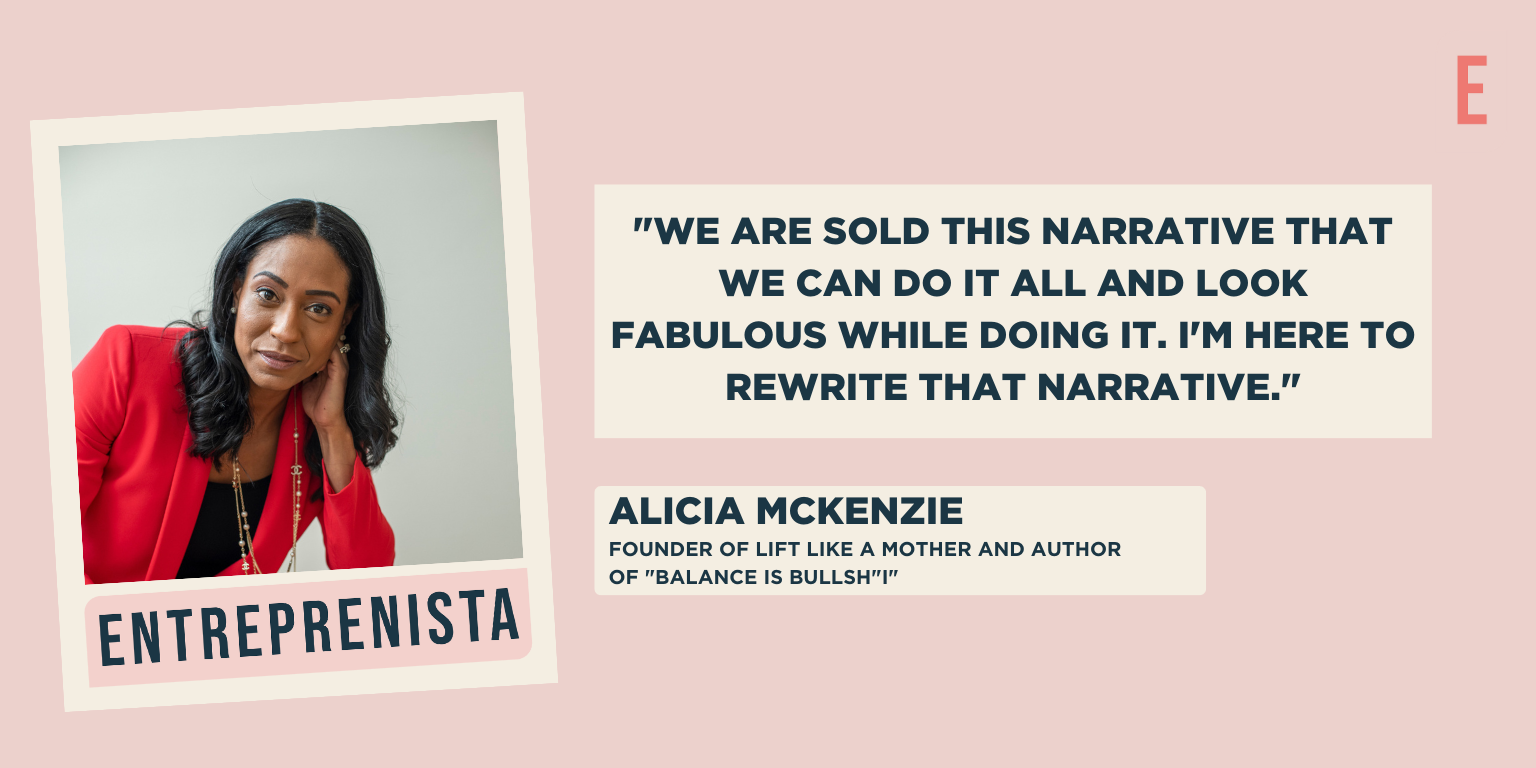 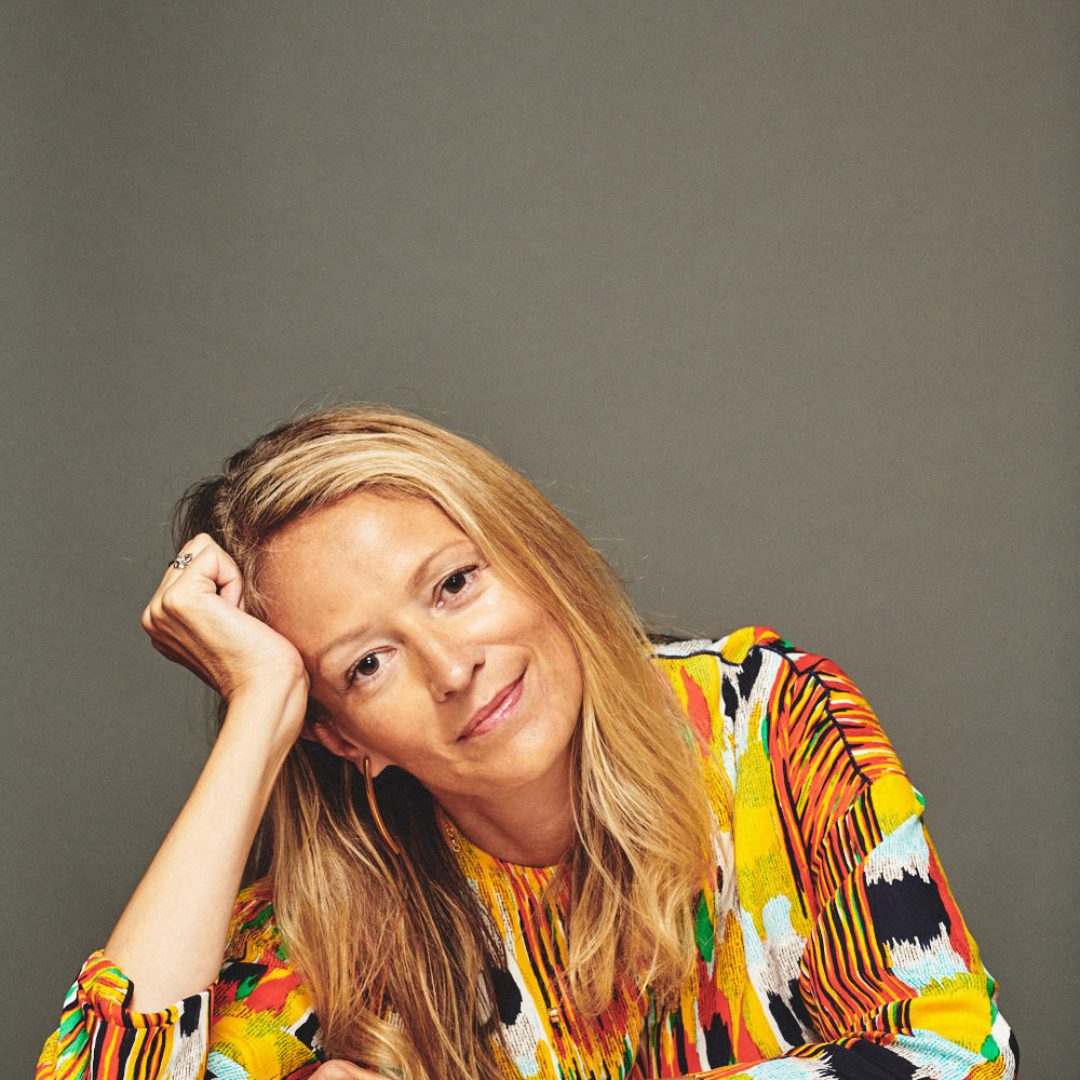 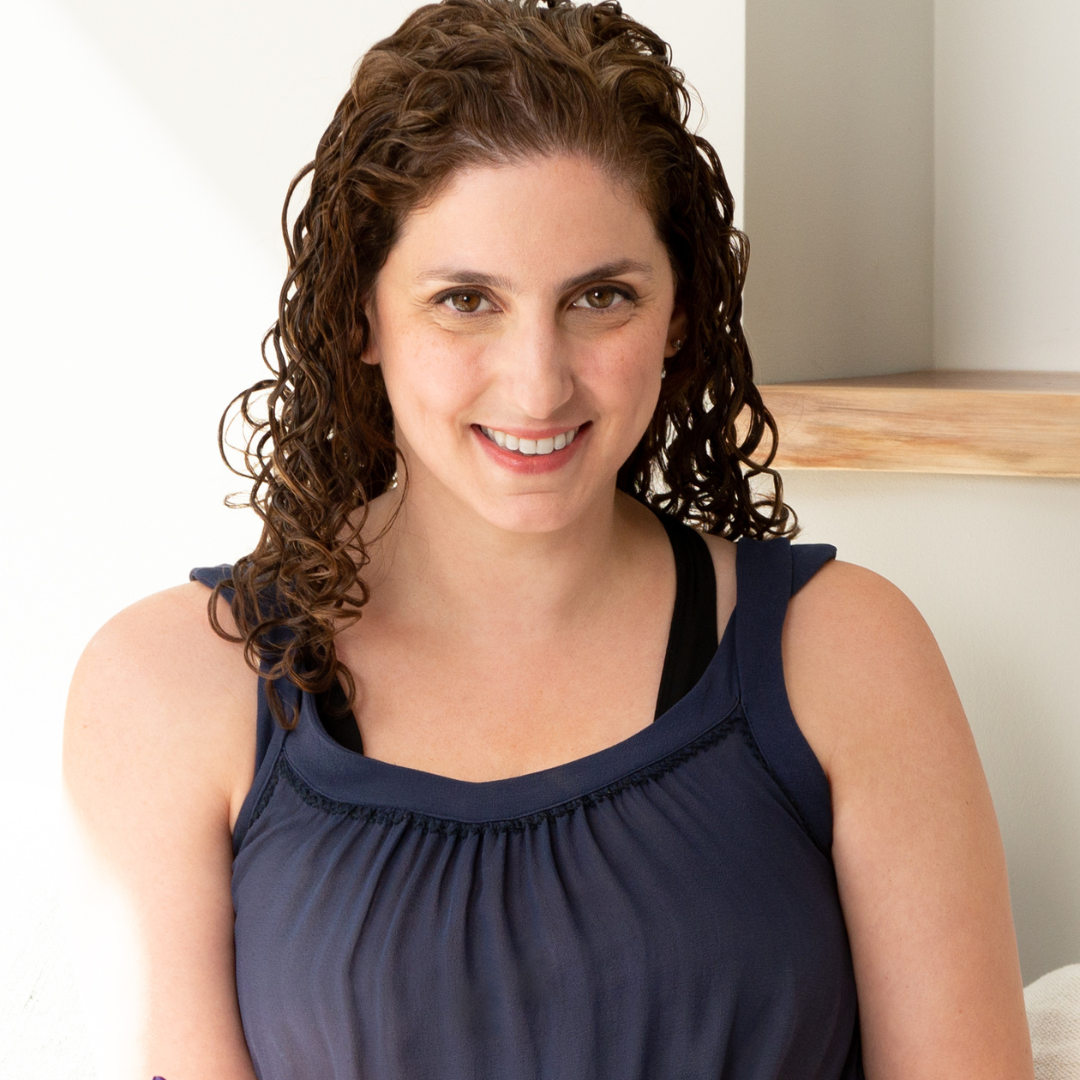